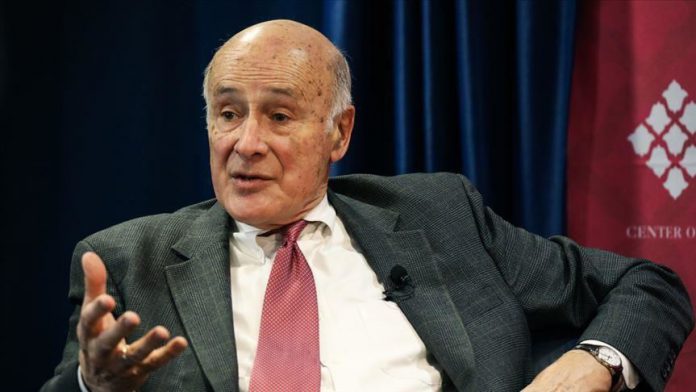 “We had a difficult spell in U.S.-Turkey relations over the last few years, some very real differences, but I still think the common interests we have are greater than differences,” Joseph Nye, a Harvard University professor, told Anadolu Agency.

His remarks came after a panel titled U.S. Foreign Policy Strategy and Challenges organized by the Turkish Heritage Foundation.

Nye cited Turkey’s purchase of Russia’s S-400 missile system and U.S. support for the PYD/YPG, the Syrian offshoot of the PKK terror organization, as “very real

Read more: US, Turkey have more interests than differences: Nye

UK to co-host summit to raise $4.4B for Afghanistan