TurkishPress
Home News US: Turkey has 'full right to defend itself' in Syria 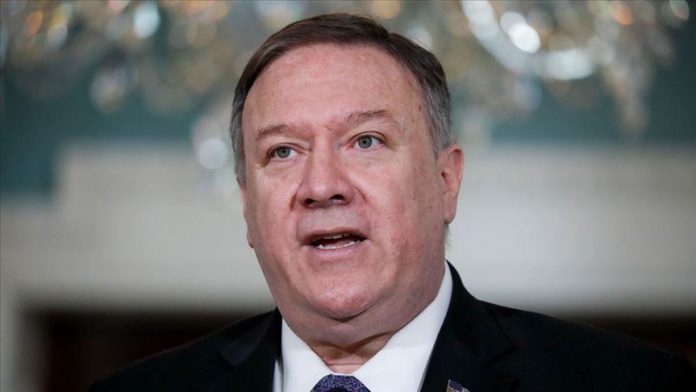 U.S. Secretary of State Mike Pompeo voiced unwavering support for Turkey in Syria on Thursday as Ankara seeks to thwart an Assad regime offensive in the country’s northwest.

“We believe firmly that our NATO partner Turkey has the full right to defend itself against the risk that’s being created by what Assad, the Russians and the Iranians are doing inside of Syria,” Pompeo told reporters at the State Department.

“Hundreds of thousands of Syrians from all faiths, but predominantly Muslim, are being harmed by what the Assad regime, the Russians and the Iranians are doing inside of Idlib. The Turkish government

Read more: US: Turkey has 'full right to defend itself' in Syria

UK: Retired police officers asked to come back to work

Millions return to work as Spain sees fall in deaths