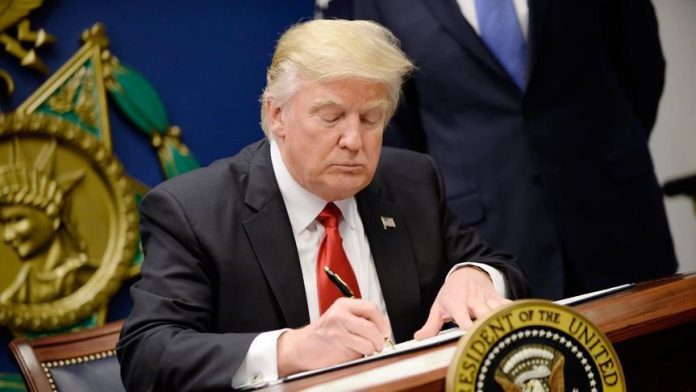 Following the long tradition of U.S. administrations to refuse accountability for violations of international law and a litany of war crimes, President Donald Trump issued full pardons for two American soldiers either accused or convicted of war crimes.

Trump, who in October made his intention to pardon war criminals evident saying that “We train our boys to be killing machines, then prosecute them when they kill!” kept his promise signing Friday an Executive Grant of Clemency, or full pardon, for Army First Lt. Clint Lorance and Army Maj. Mathew Golsteyn.

US to carry out first X-37B launch under Space Force

US: What's at stake in 2020: The Republican platform