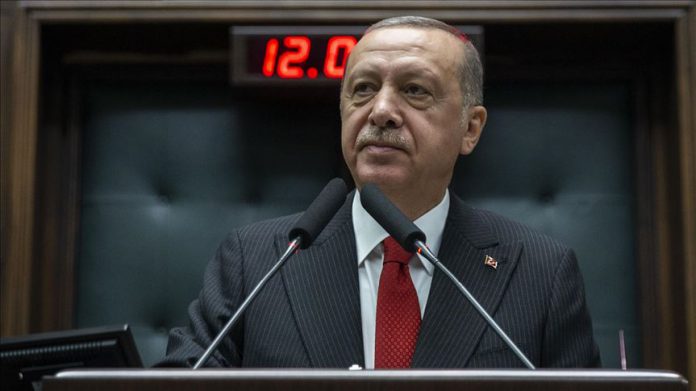 “Unfortunately, the U.S. is also on patrol with the YPG/PYD. They were supposed to withdraw [from planned safe zone],” Recep Tayyip Erdogan said in a press conference.

“Although they decided to withdraw, how can we explain that patrol in the region that the U.S. is carrying out with this terrorist organization? These are not included in our agreement,” Erdogan said.