TurkishPress
Home News US: Troop deal made with Iraqi govt, not parliament 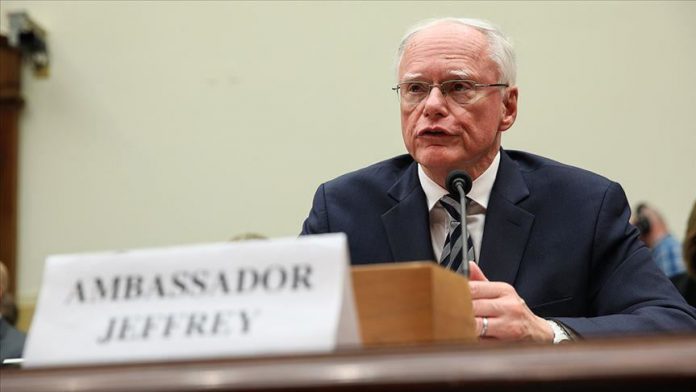 The agreement to station U.S. forces in Iraq was made with the Iraqi government, not its parliament, the U.S. said Thursday after lawmakers called for American forces to be expelled.

James Jeffrey, President Donald Trump’s special envoy to the anti-Daesh coalition, told reporters the U.S. has repeatedly said it is not interested in talking about the withdrawal of its forces, but “at the end of the day this is obviously an Iraqi decision on the future of the American and the coalition presence.”

“We acknowledge that. We’re not interested in sitting down and talking only about withdrawal,” he said.

Read more: US: Troop deal made with Iraqi govt, not parliament