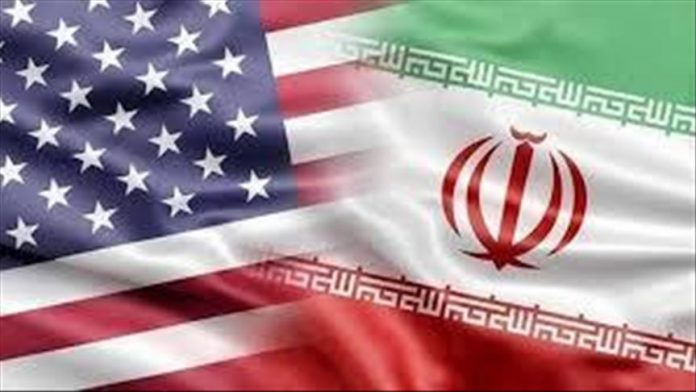 The U.S. tried to target a top Iranian military commander in Yemen on the same day that it successfully assassinated Maj. Gen. Qasem Soleimani in Iraq last week, the Washington Post daily has reported.

The newspaper on Friday reported about a top-secret mission against Abdul Reza Shahlai, a financier and key commander of Iran’s elite Quds Force, who was actively involved in Yemen’s multi-faction civil war.

The attack did not cause Shahlai’s death, U.S. officials told The Post. It took place on Jan. 3, the same day that a U.S. drone strike near an airport in Iraq’s capital,

Read more: US tried to kill two Iranian chiefs in one day: report

All sports events suspended in Italy until April 3