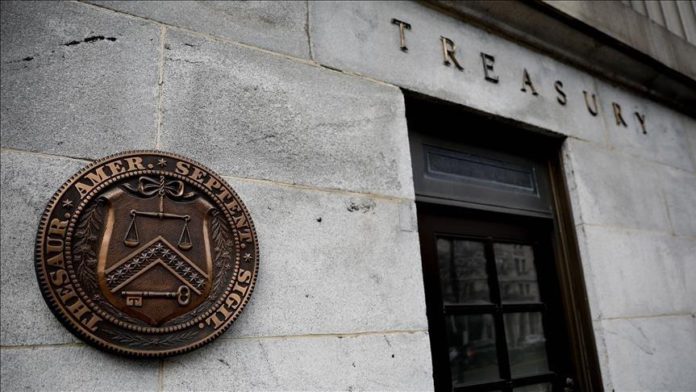 The US Treasury Department announced Friday it has imposed sanctions on cryptocurrency mixer Blender for its alleged ties to North Korea.

The department said in a statement that its Office of Foreign Assets Control (OFAC) sanctioned virtual currency mixer Blender.io, claiming that it is used by the Democratic People’s Republic of Korea (DPRK) to support “malicious cyber activities and money-laundering of stolen virtual currency.”

It said Lazarus Group, a cyber hacking group that is allegedly sponsored by DPRK, carried out the largest virtual currency heist in history that is worth almost $620 million from a blockchain project linked to the online game Axie Infinity.

OFAC had sanctioned Lazarus Group in September 2019 and identified it as a DPRK controlled agency.

“Blender was used in processing over $20.5 million of the illicit proceeds,” the statement said.

The move marks the first time the US Treasury is imposing sanctions on a virtual currency mixer, also known as a cryptocurrency tumbler, which mixes identifiable crypto funds and then distributes them to various addresses in order to conceal their origins.

“Virtual currency mixers that assist illicit transactions pose a threat to US national security interests,” Under Secretary of the Treasury for Terrorism and Financial Intelligence Brian E. Nelson said in the statement.