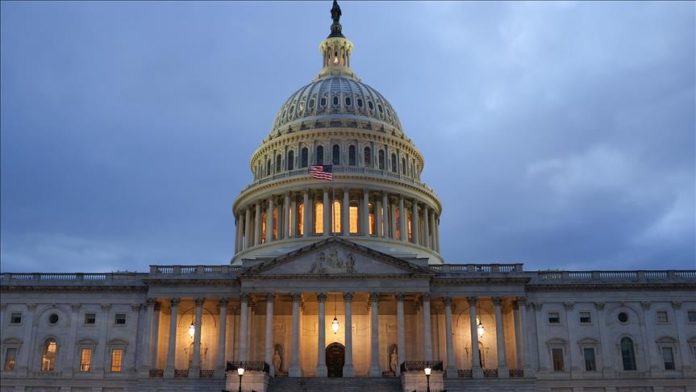 US Transportation Secretary Elaine Chao announced Thursday her resignation from the Trump administration after the president’s supporters, whom he called “great patriots,” besieged the Capitol.

She is the latest senior official to leave the administration.

In a resignation letter sent to her colleagues at the Transportation Department, Chao said the riot was a “traumatic and entirely avoidable event,” noting the president had just addressed his supporters before they ransacked the federal legislature.

“As I’m sure is the case with many of you, it has deeply troubled me in a way that I simply cannot say aside,” she wrote in the letter, a copy of which she posted to Twitter.

Her resignation will be effective Jan. 11, but Chao said her department will continue to assist former South Bend, Indiana Mayor Pete Buttigieg as he prepares to assume the helm of the department after he is confirmed by the Senate sometime after President-elect Joe Biden is sworn-in Jan. 20.

Trump and his police allies have for months falsely alleged that the election he lost to Biden by 7 million votes was rigged, roiling emotions among his supporters with conspiracy theories that have been repeatedly rejected in court. The Justice Department also found no evidence to support his claims of widespread voter fraud.

Trump earlier Wednesday stirred the pot during a nearby rally with his supporters just hours before the Capitol was overrun, telling them he would “never concede” defeat while alleging there was “theft involved.”