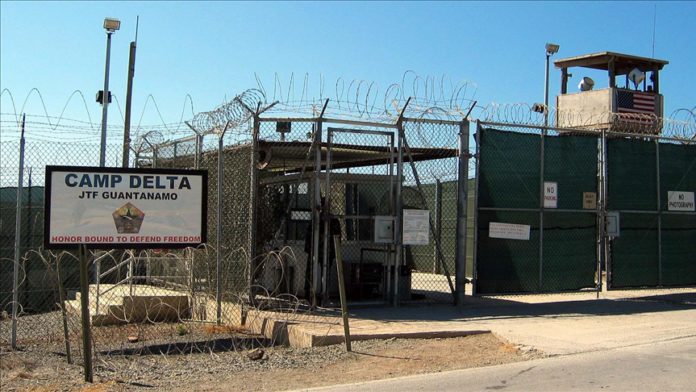 The US announced on Monday the repatriation of a former detainee of the military prison at Guantanamo Bay to his home country of Morocco, the first such prisoner transfer of the Biden administration.

Abdul Latif Nasir, 56, had been held at the infamous prison for nearly 20 years. An intergovernmental panel known as a periodic review board recommended Nasir for release in 2016, but the Trump administration declined to fulfill his repatriation.

Former US President Donald Trump vowed to never release Guantanamo inmates as long as he was president.

The US thanked Morocco for its willingness to take Nasir, as well as individuals who joined the Daesh/ISIS terror group, saying Morocco’s leadership “should encourage other nations to repatriate their citizens who have traveled to fight for terrorist organizations abroad.”

“We appreciate Morocco’s efforts as a stable security-exporting partner, including its ongoing leadership of the Global Counterterrorism Forum and its sustaining role in the Global Coalition to Defeat ISIS,” State Department spokesman Ned Price said in a statement.

“The Administration is dedicated to following a deliberate and thorough process focused on responsibly reducing the detainee population of the Guantanamo facility while also safeguarding the security of the United States and its allies,” added Price

There are 39 detainees remaining at Guantanamo Bay, 10 of whom have been recommended by the periodic review board for transfer, a senior administration official told reporters on a conference call.

A further 17 are eligible to be taken up for a periodic review while 10 are involved in a military tribunal process and 2 others have been convicted of offenses, according to the official.

Protests in Europe over COVID-19 restrictions