TurkishPress
Home News US trade deficit widens in May, but narrows with China 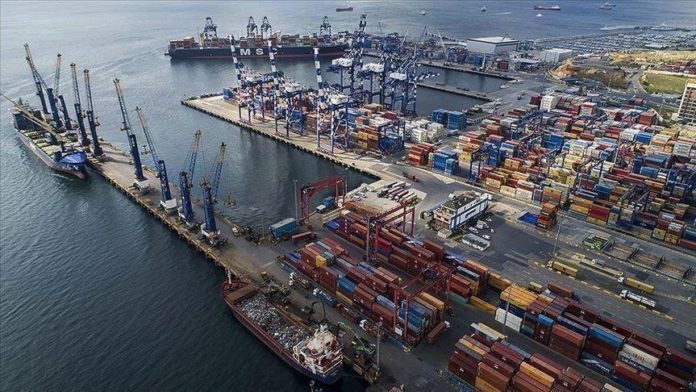 The US’ goods and services trade deficit increased to $71.2 billion in May, according to figures released by the Commerce Department on Friday.

It represents a rise of $2.1 billion, or 3%, from $69.1 billion in April, the agency’s Bureau of Economic Analysis said in a statement.

The US’ trade deficit with Canada and European Union, on the other hand, increased to $4.8 billion and $18.5 billion, respectively.

Probability of higher Fed rate hike soars above 90% for March