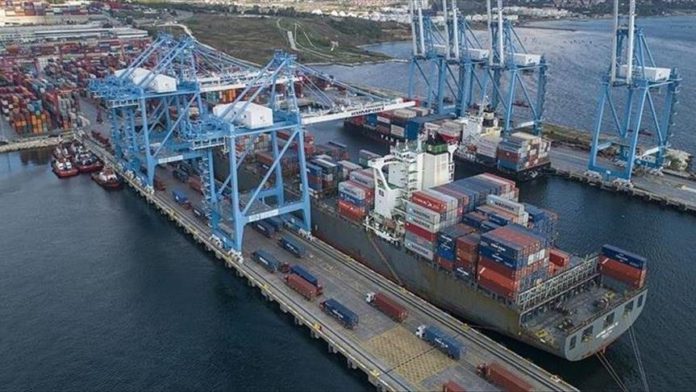 The US goods and services trade deficit rose by 1.8% in December from the previous month, according to the US Commerce Department’s Census Bureau data released on Tuesday.

The figure is up by $1.4 billion to reach $80.7 billion in December, compared to November’s revised figure of $79.3 billion.

The market expectation for the deficit was to reach $83 billion.