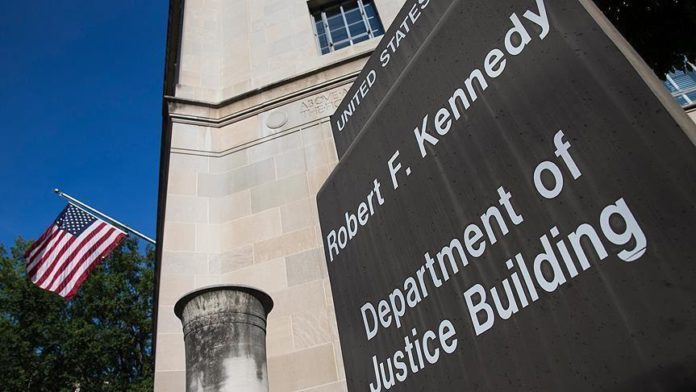 Attorney General Will Barr is resigning from the Justice Department after being the focus of repeated attacks from US President Donald Trump, the outgoing commander-in-chief said Monday.

Barr said in a resignation letter posted to Twitter by Trump that he informed the president earlier in the day that he will leave the department Dec. 23.

Trump has repeatedly voiced criticism of the top US attorney’s handling of Trump’s widespread voter fraud allegations after Barr said he had not uncovered evidence of electoral fraud that would have changed the outcome of the Nov. 3 election, despite directing federal investigators to probe the matter.

Trump and Barr discussed the issue earlier Monday at the White House.

“I appreciate the opportunity to update you this afternoon on the Department’s review of voter fraud allegations in the 2020 election and how these allegations will continue to be pursued,” Barr wrote in a letter addressed to the president.

“At a time when the country is so deeply divided, it is incumbent on all levels of government, and all agencies acting within their purview to ensure the integrity of elections and promote public confidence in their outcome,” he added.

Barr said he would spend the remainder of his second stint atop the Justice Department wrapping up “a few remaining matters.”

Trump has repeatedly lashed out at him in recent weeks, slamming his attorney general and refusing to say whether he still had confidence in Barr when asked by reporters on Dec. 3.

Trump struck a more conciliatory tone in the tweet announcing Barr’s departure, saying “Our relationship has been a very good one, he has done an outstanding job!”