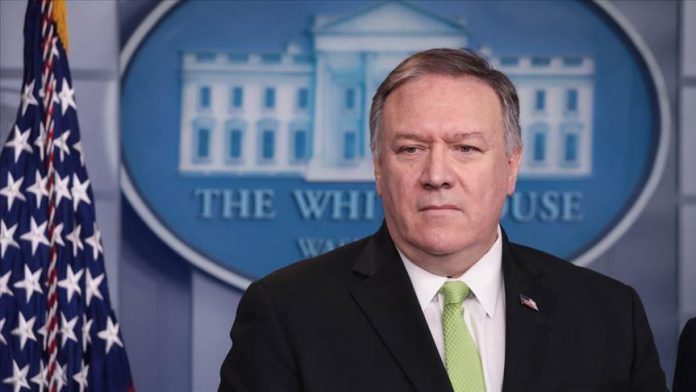 U.S. Secretary of State Mike Pompeo lashed out Thursday at the International Criminal Court (ICC) regarding its decision to authorize a probe into alleged war crimes and crimes against humanity in Afghanistan.

Pompeo called the international court a “political body” and characterized as “reckless” the investigation that encompasses Afghan government forces, the Taliban and the U.S.

“This is a truly breathtaking action by an unaccountable political institution masquerading as a legal body,” the top diplomat told reporters at the State Department. “It is all the more reckless for this ruling to come just days after the United States signed