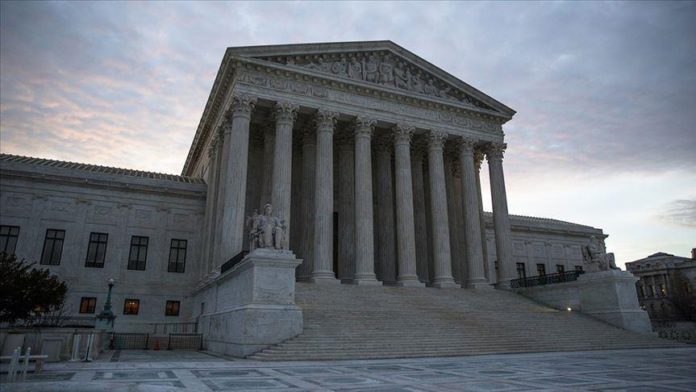 The US Supreme Court ruled in favor Thursday of three Muslim men who sought to sue the FBI over either being placed on or kept on the federal government’s no-fly list.

The men said they were being penalized by federal investigators for refusing to inform on their fellow co-religionists during terrorism probes.

Newly-confirmed Justice Amy Coney Barrett did not partake in the unanimous ruling.

While the men may now seek damages, it is unclear if they will succeed in doing so. Thomas noted the fact, saying the FBI agents are entitled to invoke what is known as qualified immunity.

The legal principle sets a very high bar for law enforcement officers to be sued for actions taken on the job. It has been a flashpoint of criticism following the shootings of Black men and women by police.

All three of the men have been removed from the no-fly list.