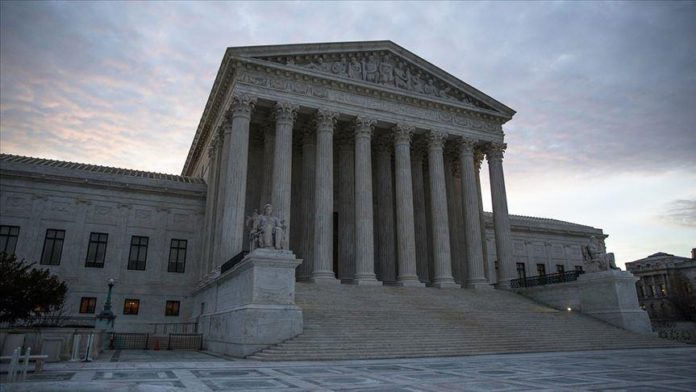 The US Supreme Court rejected on Tuesday a Republican effort to block the certification of President-elect Joe Biden’s electoral victory in the pivotal state of Pennsylvania.

The top court in an unsigned order refused to overturn the election results, which have already been certified by Gov. Tom Wolf. Pennsylvania is home to 20 Electoral College delegates, which are set to convene Dec. 14 to formally cast their ballots for Biden.

The legal defeat is the the latest, most significant blow to Trump’s efforts to date.

The Supreme Court did not elaborate on its decision to refuse the last-ditch efort from outgoing President Donald Trump’s allies, nor did it specify any dissent among the nine justices.

Biden won over 80,000 votes more than Trump in Pennsylvania, according to The Associated Press.

Trump has repeatedly claimed he is the victim of widespread voter fraud after losing the Nov. 3 election. But neither Trump nor his political allies or his legal team have been able to produce any meaningful evidence that would corroborate the claims.

In the interim Trump has continued to sow doubt over his loss even as election officials have received death threats and other forms of intimidation by those who believe the president is correct.