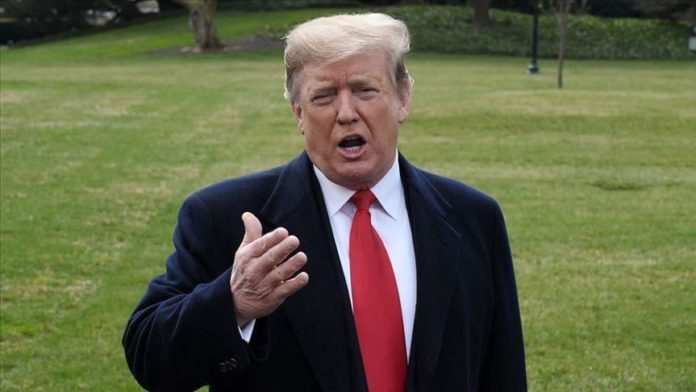 The top court’s decision leaves in place lower court rulings that upheld the majority of the laws. They limit cooperation between California’s state and local law enforcement and federal immigration authorities, and also bar private employers from voluntarily cooperating with federal immigration officers.

The Trump administration had sought to have the Supreme Court take up and review the rulings, but it declined to do so. Only two of nine justices on the court — conservative-leaning Samuel Alito and Clarence Thomas — dissented from the court’s two-sentence order.

Trump has sought to emphasize his hardline immigration policies ahead of the Nov. 3 presidential election where he is set to face Democratic challenger and former Vice President Joe Biden. The two have staked out starkly different approaches to both legal and illegal immigration ahead of the polls.

Next up for the Supreme Court on immigration is a looming decision on the Deferred Action for Childhood Arrivals policy established by former President Barack Obama. It allowed children brought to the US illegally to receive renewable two-year periods of deportation protections.

The ruling could result in the deportation of an estimated 700,000 program beneficiaries, known collectively as “Dreamers.” A ruling is expected within the next couple of weeks.

“An employer who fires an individual for being homosexual or transgender fires that person for traits or actions it would not have questioned in members of a different sex. Sex plays a necessary and undisguisable role in the decision, exactly what Title VII forbids,” Associate Justice Neil Gorsuch wrote for the majority.

Title VII of the 1964 Civil Right Act bars employment discrimination based on race, color, religion, sex and national origin. The Trump administration argued its sex protections did not extend to sexual orientation or gender identity.