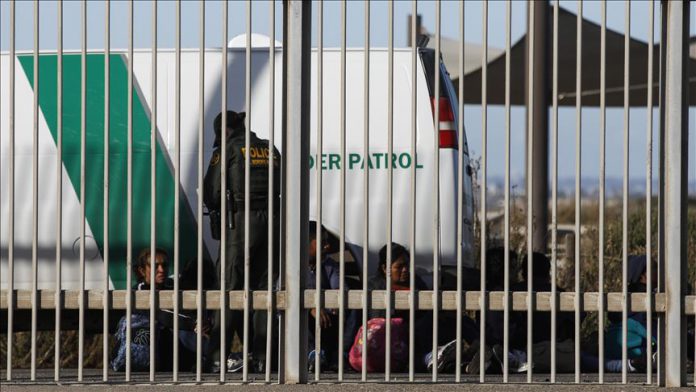 The U.S. Department of Homeland Security (DHS) said it plans to run two flights a week, which returns Mexican migrants deep into the country’s interior, starting from the end of January.

It is a sharp change in the practice of releasing migrants at the border with an idea to make it harder to attempt a return.

According to the report, DHS said it eyes to return 250 migrants in two flights a week.

Read more: US to return migrants to Mexico to secure borders