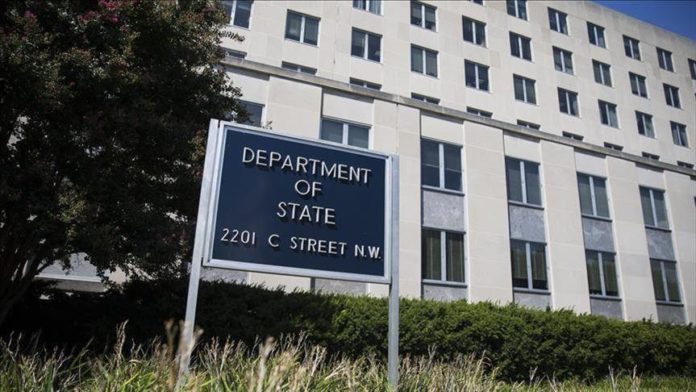 About 2,500 Afghans who aided the US and its partners will temporarily be relocated along with their families at a military facility in the US state of Virginia, the State Department announced on Monday.

The individuals will be housed at Fort Lee, which is about 34 miles (55 km) south of the state capital of Richmond, while their visa processes play out.

“These are brave Afghans and their families, as we have said, whose service to the United States has been certified by the embassy in Kabul, and who have completed thorough SIV security vetting processes,” State Department spokesman Ned Price told reporters using an acronym that refer to special immigrant visas.

“They will be provided temporary housing and services as they complete the final steps in the special immigrant process,” he added.

The first flights that will evacuate the individuals from Afghanistan are expected to depart in the final week of July.

President Joe Biden has faced increasing bipartisan pressure to commence the relocations ahead of his ordered withdrawal of US forces from Afghanistan.

That process is expected to be complete by the end of August as concerns continue to mount about the viability of the central government in Kabul as the Taliban continues its nationwide offensive against government forces.

The Pentagon announced last week that the US military exit is over 95% complete.

In addition to military bases, the US has said that it will relocate some Afghans to third-party countries, but it has not identified any of them. There are about 20,000 Afghans who have applied for special immigrant visas, though the US has not officially disclosed a figure that also includes their family members.

Estimates for the total number of Afghans who could be eligible under the program vary with some placing it as high as 50,000.