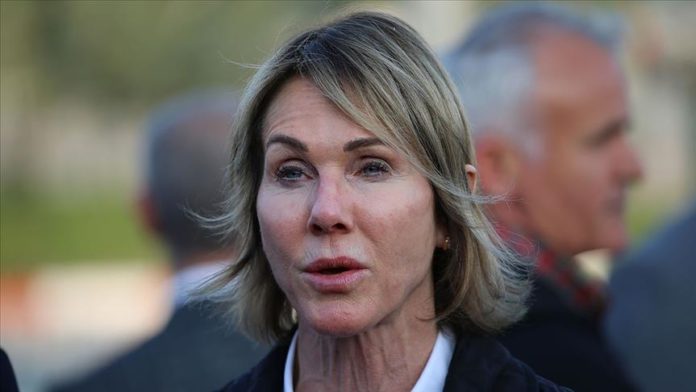 The US on Wednesday said Washington and the international community will not recognize the 2021 presidential elections in Syria if they are not in line with UN Security Council resolutions.

“It is increasingly apparent that the Assad regime is delaying the Committee’s work to buy time as it prepares to carry out a sham presidential election in 2021 and wash its hands of the UN-facilitated political process,” Kelly Craft, the US envoy to UN, told a UNSC virtual briefing on Syria.

She reiterated that there is “no military solution” to the conflict and the “only way” forward for peace is for the Bashar al-Assad regime to support the political roadmap outlined in Resolution 2254.

“Even if guns are silenced, social and political wounds from this decade-long horror story will fester,” Craft added.

Starting her sentence with “sadly,” she said that this month marked the fifth anniversary of the adoption of Resolution 2254 with “little meaningful progress toward a political solution.”

The envoy expressed the US commitment to “oppose any attempts by the Assad regime and its allies to bypass Resolution 2254” and urged the regime and Russia to ensure immediate progress toward the drafting of a new Syrian constitution during the fifth round of Syria talks in Geneva on January.

On the humanitarian situation in the country, she said that more than nine million Syrians need food assistance amid the coronavirus pandemic — the largest number since 2011 when the civil war began.

“As 2020 comes to a close, there is little to celebrate in Syria, and much to mourn,” Craft described the current situation. “We must not forget that it was Russia and China that forced this Council to slash the UN’s cross-border humanitarian access in half amid a global pandemic,” Craft said.