TurkishPress
Home News US to reduce troops in Afghanistan, Iraq by mid-January 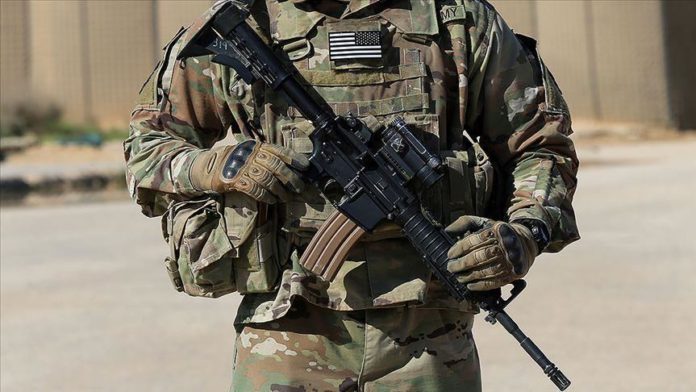 The US will reduce troops in Afghanistan and Iraq to 2,500 by Jan. 15, Acting Secretary of Defense Chris Miller said Tuesday.

“This is consistent with our established plans and strategic objectives, and does not equate to a change in US policy or objectives,” said the acting defense chief.

At the moment, the number of American soldiers in Afghanistan is around 4,500, with 3,000 in Iraq.

The announcement came one day after CNN reported US military expects US President Donald Trump to order a withdrawal of more troops from Afghanistan and Iraq before he leaves the White House on Jan. 20.

Trump has long criticized the presence of American troops overseas as his aim of divorcing the US from “endless wars” became his foreign policy.