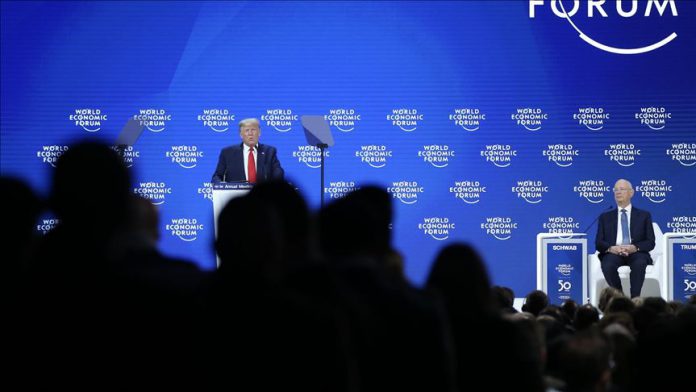 U.S. President Donald Trump said Tuesday that Washington will consider imposing auto tariffs on imports from Europe if a trade deal is not made.

Saying that Washington had very good talks with the European Union, Trump said his administration “will have to do something” if both sides fail to make a deal.

Read more: US to mull auto tariffs if no trade deal with Europe