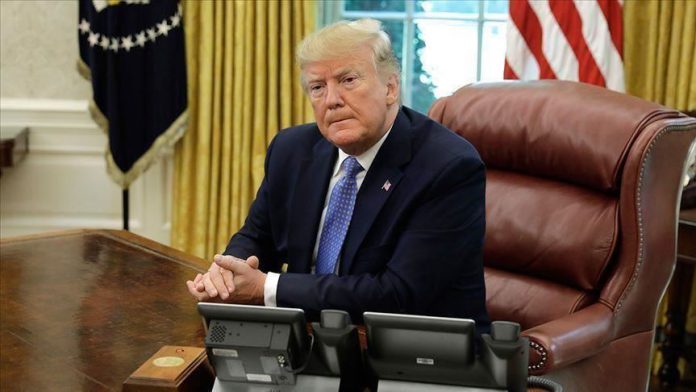 The U.S. will designate Mexican drug cartels as terrorist organizations, President Donald Trump said Tuesday, as the violent groups continue to maintain a strong and lethal grip over the Central American country.

“I don’t want to say what I am gonna do, but they will be designated,” Trump said in an interview with former Fox News host Bill O’Reilly, adding Mexico’s leadership rejected his offer “to let us go in and clean it out.”

Earlier this month, Trump offered Mexico assistance after nine American members of the Mormon community were killed in a deadly ambush by suspected drug cartel gunmen on a Mexican highway.

The LeBaron community, a part of the Mormon community that broke away from the Mormon Church and formed a sect in Mexico, filled a petition Monday asking the Trump administration to list Mexican drug cartels as foreign terrorist organizations.

The petition said that cartels “control the flow of illegal drugs into the U.S. from Mexico, including heroin, methamphetamine, cocaine and ultra-deadly fentanyl.”

“Yeah, I will be. I will be designating the cartels. Absolutely,” said Trump, adding he has been working on it for the last 90 days.

“You know, designation is not that easy, you have to go through a process, and we’re well into that process,” he added.

“And wait and see — they’ll attack you for doing that,” said O’Reilly.

“I don’t care. I’m attacked on everything,” Trump said.

Mexico has long been besieged by deadly violence with drug cartels and criminal gangs fighting for control of territories.

Trump: Firms agree to pay US in possible TikTok sale