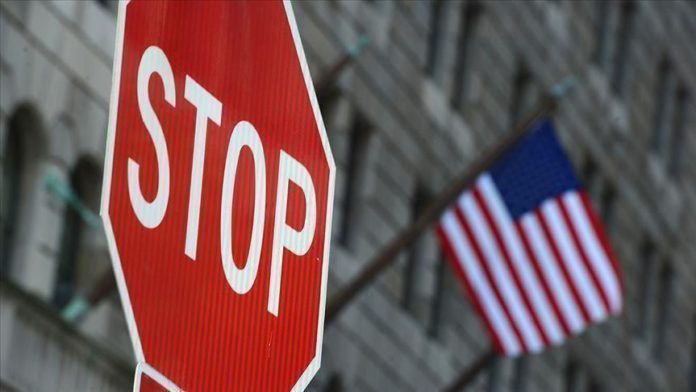 The United States will only lift sanctions on Sudan after a new government is elected, a Sudanese informed source told Anadolu Agency.

The US administration formally notified Sudanese Prime Minister Abdullah Hamdok of a six-item plan for normalizing bilateral relations, said the source, who preferred to remain unnamed because he was not authorized to speak to the media.

Hamdok is heading a military-civilian government that is tasked with preparing for general elections in three years.

“The plan stipulates the reform of the Sudanese army and merging the Rapid Support Forces or any other militia under the command of the Sudanese military,” the source said.

According to the source, Washington prefers that the merging of these forces would take place under UN supervision.

“Other conditions are related to combating terrorism, religious freedom, the signing of international human rights laws, and coordination on humanitarian aid and peace files,” he said.

Late last month, the UN rights office said that Sudan was not able to break its “cycle of poverty and desperation” unless it was freed from “the impediments of sanctions” imposed at the time of the regime of former President Omar al-Bashir.

Sudan was placed on the US list of countries sponsoring terrorism in 1993 on accusations of supporting terrorist groups.

In 1997, Washington imposed economic sanctions on Khartoum and tightened them a year later after attacks against US embassies in Kenya and Tanzania.

In 2007, the US imposed further sanctions after the outbreak of conflict in the western Darfur province.

Later in October 2017, the administration of former President Barack Obama lifted some of the economic sanctions, but left the Darfur Peace and Accountability Act (DPAA) and the terrorism list designation.