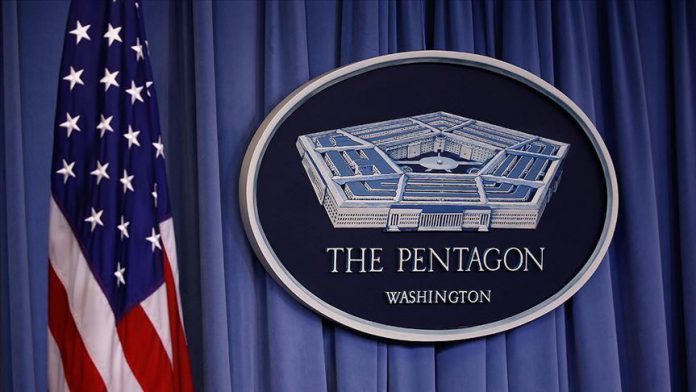 The U.S. would investigate allegations of its weapons being used inappropriately in Iraq, the Pentagon said Thursday amid a mounting death toll among demonstrators.

“We have a very stringent use requirements, end-user requirements for those we provide military weapons to for sales,” Pentagon spokesman Jonathan Hoffman told reporters. “And we would investigate any allegation that the weapons are being used inappropriately, not the manner in which they were intended.”

At least four protesters were killed by security forces gunfire, and dozens more injured by live ammunition Thursday in Baghdad.

In all, nearly 500 people have been killed in successive

Read more: US to investigate 'any' claim of weapons misuse in Iraq

Oil prices up as US, Russia set to discuss oil market