TurkishPress
Home News US to evacuate its Afghan workers, their families before pullout 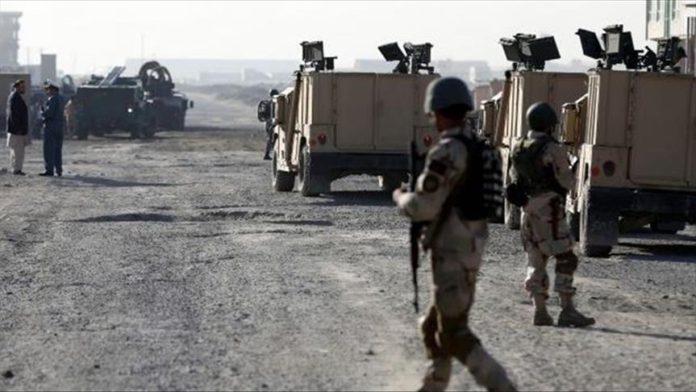 The US State Department announced Friday that Afghan civilians who worked with the US army during the occupation and their families will be evacuated from Afghanistan ahead of the complete withdrawal of soldiers.

The safety of these Afghan nationals is a major concern for the US and a group of them have already been identified for relocation outside Afghanistan, said State Department Spokesperson Ned Price in his regular press briefing.

Many of the Afghans who worked with US forces say they fear for their lives, alleging that the Taliban have marked them for death once foreign forces pull out.

Price went on to say that there are about 18,000 applicants for special immigrant visas in Afghanistan and nearly 9,000 of whom are already in the initial stages of the process pending applicant action and the remaining half needed to act before the US could begin processing their cases.

While the exact number of Afghan nationals who would be relocated outside of their country has yet to be determined, the official said the relocation would take place before September 11, the date President Joe Biden has set for withdrawal.

In February 2020, the US reached a deal with the Taliban for a full withdrawal by May 1, later postponed to this Sept. 11.

According to the latest statement by the US Central Command, CENTCOM, 50% of the withdrawal has been completed and six military bases were handed over to Afghan forces, however, CENTCOM has not yet announced the tally of forces withdrawn.