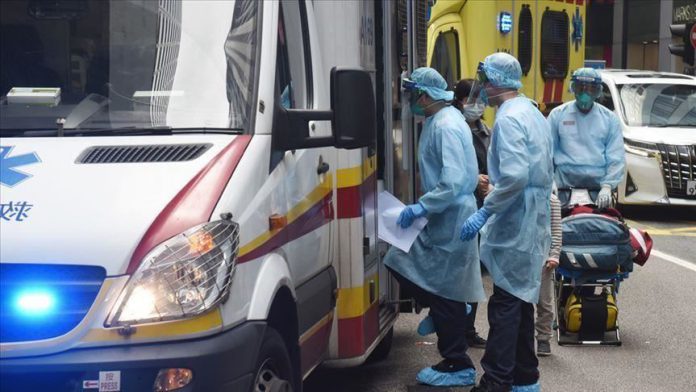 The U.S. will evacuate its diplomats and citizens from Wuhan, China on Tuesday, where an outbreak of a novel coronavirus began.

In an email, according to the Wall Street Journal, the State Department said it is “making arrangement to relocate its personnel” at the U.S. Consulate General in Wuhan.

“We anticipate that there will be limited capacity to transport private U.S. citizens on a reimbursable basis on a single flight leaving” Wuhan International Airport and they would be proceeded to San Francisco, California, according to the email.

Read more: US to evacuate diplomats, private citizens from Wuhan

Coronavirus 'is natural in origin': WHO