TurkishPress
Home News US to drop troops in Afghanistan to 2,500 by early 2021 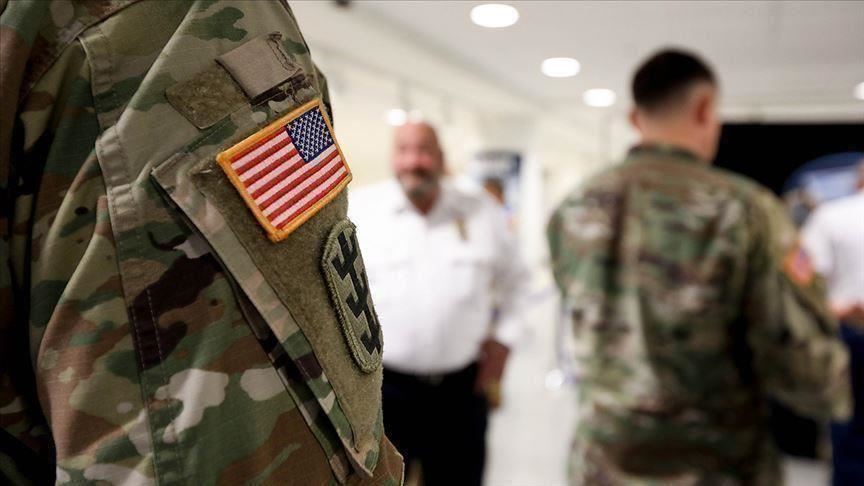 The US will reduce its forces in Afghanistan to 2,500 by early 2021, National Security Advisor Robert O’Brien said Wednesday.

“When President Trump took office, there were over 10,000 American troops in Afghanistan. As of today there are under 5,000 and that will go to 2,500 by early next year,” O’Brien said during public remarks at the University of Nevada, Las Vegas, according to multiple reports.

The announcement is in-line with President Donald Trump’s repeated desire to extricate the US military from the war-torn country.

Landmark talks between Afghan leaders and the Taliban began in Doha in September following a US-Taliban deal reached in February to halt offensive attacks against each other’s forces in order to allow space for negotiations to take place. The talks are aimed at securing the withdrawal of American forces from the country, and ending the conflict.

David Helvey, the Pentagon’s deputy assistant secretary for Indo-Pacific Security Affairs, told lawmakers Sept. 22 the US has reduced its force levels in Afghanistan to 8,600 troops and turned over five bases to Afghan forces.

“We have long maintained that our force presence in Afghanistan is conditions based,” he said, noting Trump decided in August to lower the number of US troops to between 4,000 and 5,000 by the end of November.

The US is preparing to withdrawal all forces by May 2021 “if conditions warrant,” Helvey added.