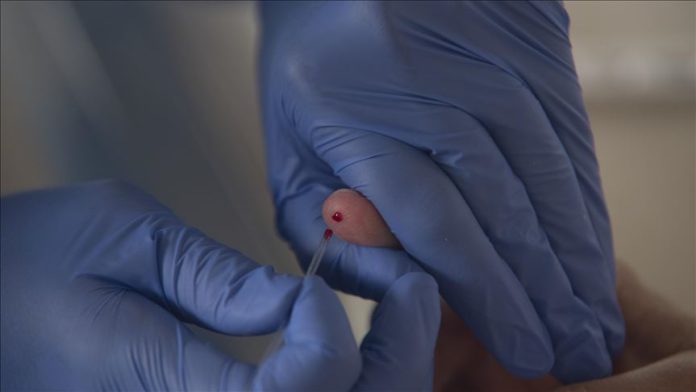 Roughly 150 million rapid coronavirus tests will soon be distributed to a variety of governments and organizations across the US, President Donald Trump announced Monday.

“We’re announcing our plan to distribute 150,000,000 Abbott rapid point of care tests in the coming weeks,” Trump said at the White House. “This will be more than double the number of tests already performed.”

The Abbott Laboratory tests produce on-site results within 15 minutes, rather than the days or weeks that some Americans have been faced with when awaiting results from coronavirus testing.

The remaining 100 million will be distributed to states and territorial governments to bolster efforts to reopen economies and education systems, according to the president.

The announcement comes as the US continues to face the worst virus outbreak worldwide with over 7.1 million confirmed cases, and more than 204,000 COVID-19-related fatalities.

About two-thirds of Americans disapprove of the president’s handling of the pandemic, according to an ABC News/Ipsos poll released Sept. 13, and the president’s announcement was made one day ahead of the first presidential debate in which he will face off against Democratic nominee Joe Biden for the first time on Tuesday evening.

The Abbott tests are conducted by a professional, and are not home tests. But the rules governing their application allow them to be conducted at a variety of sites, including schools.

US urges release of 'unjustly detained' in Belarus