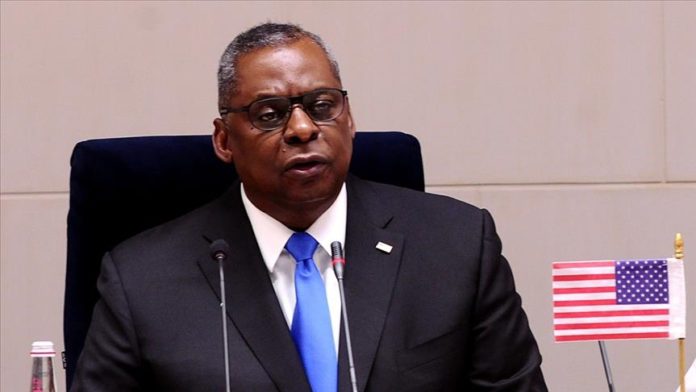 The US will increase its military presence in Germany by deploying nearly 500 additional troops, Defense Secretary Lloyd Austin announced on Tuesday.

Speaking at a news conference in Berlin, alongside his German counterpart Annegret Kramp-Karrenbauer, Austin said strengthening ties with Germany will be “a top priority” for the Biden administration.

“Today, I’m happy to announce that we will be increasing the US force presence in Germany,” he noted, adding that during today’s discussions with his German counterpart, he conveyed the US’ intention to permanently station nearly 500 additional troops in the Wiesbaden area.

Austin said the new deployment, which could take place as early as this fall, would increase the capabilities of NATO allies in cyber electronic warfare.

“These forces will strengthen deterrence and defense in Europe, and they will augment our existing abilities to prevent conflict. And if necessary, to fight and win,” he said.