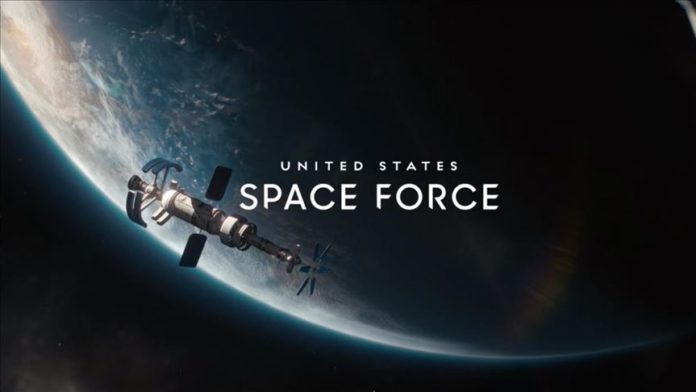 The US Air Force is partnering with the recently-created Space Force to carry out the sixth mission of the X-37B Orbital Test Vehicle, Air Force Secretary Barbara Barrett announced Wednesday.

The May 16 launch at Cape Canaveral will mark the reusable space vehicle’s first deployment under the Space Force and it will also be the first to use an attached compartment to carry out additional tests.

“Demonstrating the department’s innovation, this X-37B mission will host more experiments than any prior missions. This launch also demonstrates the department’s collaboration that pushes the boundaries for reusable space systems.”

While the X-37B technically belongs to the Air Force, the Space Force will be responsible for its launch as well as its operations in orbit and its landing.

May’s launch will be the first since the vehicle’s fifth mission was completed in October when it landed after spending 780 days in orbit. The vehicle has spent a total of seven years and 10 months in orbit, according to the Space Force.

This mission will include the deployment of the FalconSat-8, which will be used to conduct experiments, and two NASA experiments to study the effects of radiation and other space effects on materials and seeds used to grow food, the Space Force said. An additional test being run by the US Naval Research Laboratory will test the transformation of solar power into energy that can be sent back to Earth.

“We are excited to return the X-37B to space and conduct numerous on-orbit experiments for both the Air Force and its mission partners,” said X-37B program manager Lt. Col. Jonathan Keen.