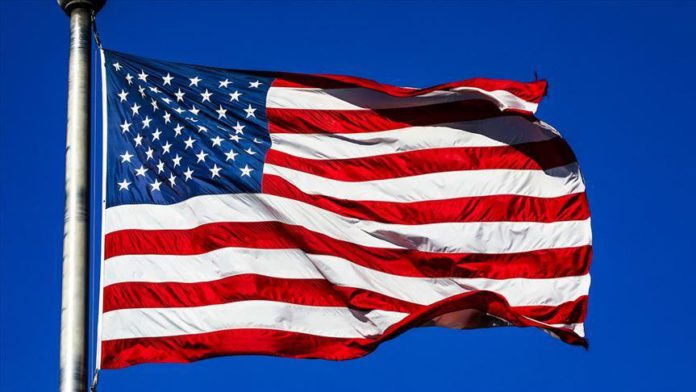 The Trump administration is planning to cut thousands of visas for Chinese graduate students and professors because of allegations they have links to China’s military, according to multiple reports published Thursday.

The plan, first reported by the New York Times, would see the administration cancel visas for individuals who have “direct ties” to universities affiliated with China’s People’s Liberation Army. It would affect at least 3,000 individuals currently studying or researching in the US.

Those who are in the US would have their visas canceled and would be expelled while others who are currently abroad would not be allowed to return.

There are currently about 360,000 Chinese students studying in the US, according to the reports, which are based on comments from anonymous officials who were unauthorized to discuss the matter ahead of its public unveiling.

The looming action comes as the US and China remain locked in a bitter period in their relations amid the coronavirus pandemic, which Washington says Beijing made worse on allegations it willfully misled the international community about the virus’ severity.

The feud has spilled into a number of arenas, most recently China’s actions to extend security laws to Hong Kong, which the US has strongly criticized and took action that would open the door to curtailing the region’s special trade and financial statuses.

Officials who defended the Trump administration’s visa plan told the New York Times that ties between the Chinese military and universities it has affiliated with “go far deeper than mere campus recruiting.”

An official said the Chinese government not only has a hand in selecting students from schools who can study abroad, but in some cases students who are selected to study outside of the country are then expected to collect information in a quid-pro-quo that would see them having their tuition paid.

One official who spoke to the Times declined to lay out specific intelligence.

Amid the possible action from the Trump administration, three US senators announced legislation Wednesday that would restrict Chinese nationals from receiving visas to study science, technology, engineering and mathematics at the graduate or post-graduate levels.

It would also impose restrictions on Chinese foreign talent-recruitment programs.