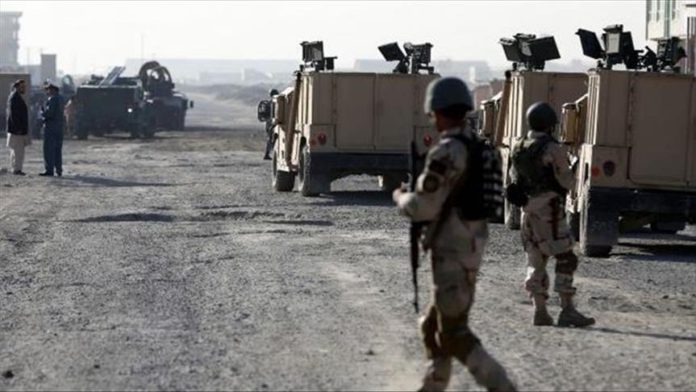 The US is slated to begin evacuating Afghan nationals who aided the American military and its partners during the 20-year war in Afghanistan, a US official said on Wednesday.

“Operation Allies Refuge” will start relocating “interested and eligible” Afghan nationals and their families in the final week of July, the senior administration official said in a statement sent to Anadolu Agency. The official was not authorized to comment publicly on the matter.

US President Joe Biden has vowed to ensure individuals who aided the US — including as translators and interpreters — and their families are taken care of amid the ongoing US withdrawal from Afghanistan that is expected to be completed by the end of August.

Over 95% of that process is done, the US military said earlier this week.

There are roughly 18,000 Afghan nationals who are in the midst of applying for specialized visas that would bring them and their families to the US. The administration is reportedly planning to temporarily relocate the individuals to third-party countries while their application processes play out.

Biden has committed to beginning the flights in July amid bipartisan pressure, and the official said that pledge will be met.

The flights are being scheduled as the Taliban continues to make battlefield gains against Afghan government forces as concerns mount over the viability of the central government. The official maintained, however, that the US is “confident” that the Afghan military has the ability to stave off the offensive.

“As the President made clear, the United States remains confident that Afghanistan’s Armed Forces have the tools and capability to defend their country and that the conflict will ultimately have to be resolved at the negotiating table,” the official said.

Veteran Ambassador Tracey Jacobson will lead the State Department unit that will coordinate the evacuations. The unit will include representatives from the Departments of Defense and Homeland Security.