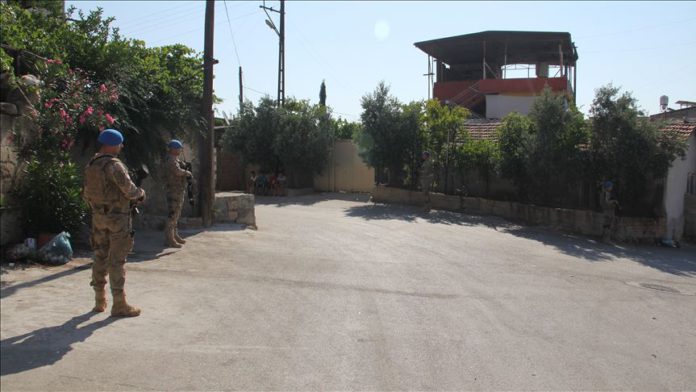 US Ambassador to the UN Kelly Craft told Syria’s Bashar al-Assad regime Tuesday to make a choice between a political solution to the Syrian conflict or sanctions by Washington.

“The Assad regime has a clear choice to make: pursue the political path established in Resolution 2254, or leave the United States with no other choice but to continue withholding reconstruction funding and impose sanctions against the regime and its financial backers,” said Craft during a virtual UN meeting.

She said President Donald Trump’s administration will take “decisive steps to prevent the Assad regime from securing a military victory,” referring to the Caesar Syrian Civilian Protection Act of 2019, which takes effect Wednesday.

Trump signed the bill into law in December, which authorizes additional sanctions and financial restrictions on institutions and individuals doing business with the Syrian regime.

In her remarks, the ambassador reiterated Washington’s call for the Assad regime to immediately release thousands of civilians who have been detained in Syria.

Maintaining a broad ceasefire in northwest Syria is “absolutely vital for the achievement of a political solution to this conflict, and it is essential for the work of the Special Envoy and the full implementation of Resolution 2254,” she said.

The US will continue to reject “any attempt by the Assad regime and its allies to use military force, obstruction, or misinformation to bypass UN efforts to restore peace in Syria,” Craft added.

She also welcomed an agreement by the opposition and regime to convene the Constitutional Committee in August.

Turkey: Kids to run at home on children's day