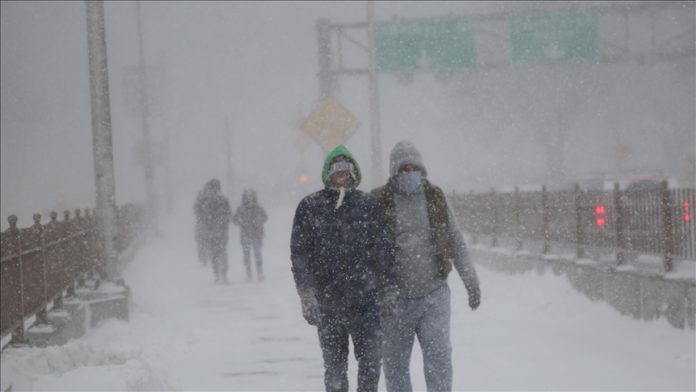 Last month’s winter storm and widespread blackouts in the US state of Texas claimed at least 111 lives, according to newly revised figures.

Most of the victims fell prey to hypothermia, the Texas Department of State Health Services announced late Thursday.

The death toll may rise further as officials continue to investigate the causes of death associated with the severe February storm, which led to over 4 million customers in Texas going without electricity and drinking water for days due to subfreezing temperatures.

Oman’s foreign minister in Iran for 2nd visit in Jan.