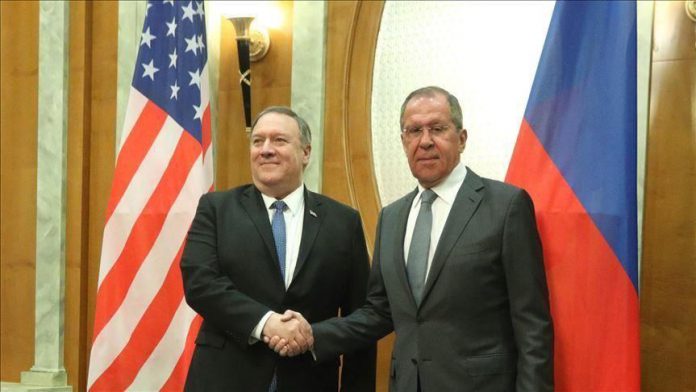 U.S. State Secretary Mike Pompeo said Friday that any future negotiations on arms control between Moscow and Washington must include China.

“The Secretary emphasized that any future arms control talks must be based on President [Donald] Trump’s vision for a trilateral arms control agreement that includes both Russia and China,” Ortagus said.

According to the statement, the two diplomats also discussed bilateral issues, including the detention of U.S. citizens.