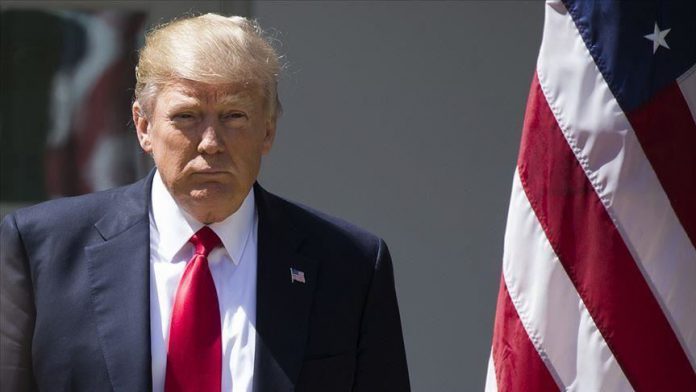 U.S. President Donald Trump threatened Saturday to hit Iranian targets for any attacks on Americans or the U.S. in the wake of the killing of top Iranian general by an American airstrike.

“Iran has been nothing but problems for many years. Let this serve as a WARNING that if Iran strikes any Americans, or American assets, we have targeted 52 Iranian sites (representing the 52 American hostages taken by Iran many years ago), some at a very high level & important to Iran & the Iranian culture, and those targets, and Iran itself, WILL BE HIT VERY FAST AND VERY HARD. The USA wants no more threats!” Trump said on Twitter.