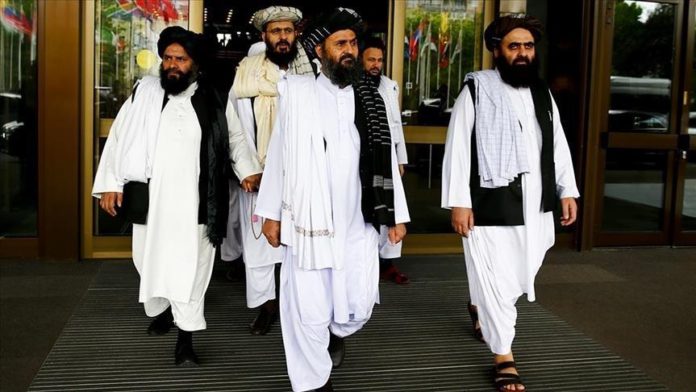 The 2020 Doha agreement between the US and Taliban has failed to bring peace to war-ravaged Afghanistan, the Afghan government said on Sunday.

“This agreement has only ensured [Taliban’s] cease-fire with the US, while relations between the Taliban and Afghans remained limited to killings, terror and horror,” said Rahmatullah Andar, spokesman of the National Security Council.

However, dubbing the deal as “a historic pact between the people of Afghanistan and the people of America,” the Taliban urged the US to abide by its terms.

“Despite shortcomings, the agreement is still moving in a positive direction, the results of which shall be beneficial for all parties,” it said, and called for the removal of Taliban leaders from the UN Blacklist and release of remaining group members.

Under the deal, which calls for the withdrawal of all foreign troops by this May, the US has cut its troop deployment in Afghanistan to around 2,500. The Afghan government has freed over 5,000 Taliban prisoners as well.

The pact seems to be under threat due to rising violence. Washington and Kabul blame the Taliban for the growing violence, which they deny.

More than 3,000 civilians were killed, and 5,800 others were injured in Afghanistan in 2020, the UN mission in Afghanistan said in a report released on Tuesday. The report said civilian casualties rose 45% after the start of the intra-Afghan negotiations on Sept. 12 in Doha.

What made India overthrow support base in Kashmir?