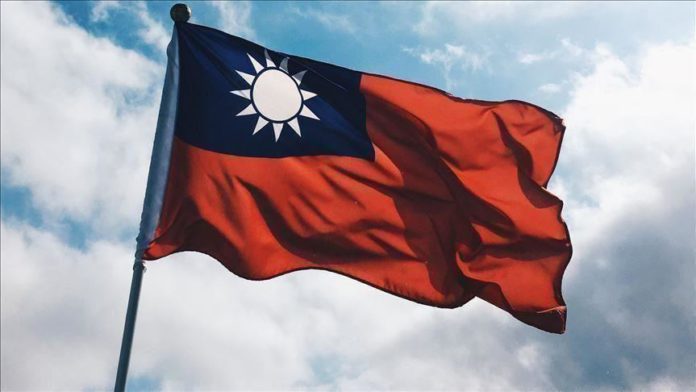 For the first time since the US and Taiwan ceased bilateral ties in 1979, Taipei on Monday announced the arrival of US marines to train Taiwanese soldiers.

The US marines came roughly two weeks ago but were under quarantine to avoid coronavirus infection.

Taiwanese soldiers will be trained by the US marines’ special operations troops in assault boat and speedboat infiltration operations at the Tsoying Naval Base in the port city of Kaohsiung in southern Taiwan.

The latest development in US-Taiwan relations come as Taipei has signed defense contracts worth $5 billion with the US, angering China which considers Taiwan its “breakaway province.”

Last week, the US approved the sale of drones and naval ammunition to Taiwan.

Under the Donald Trump administration, Washington sold Taipei weapons worth $4.8 billion in the past several weeks, escalating already tense relations with Beijing which sees it as a violation of the “One China Policy.”

The US formally recognized China in 1979 and under “Three Communiques” and shifted diplomatic relations from Taipei to Beijing, acknowledging the One China Policy and thus including Taiwan as part of mainland China.