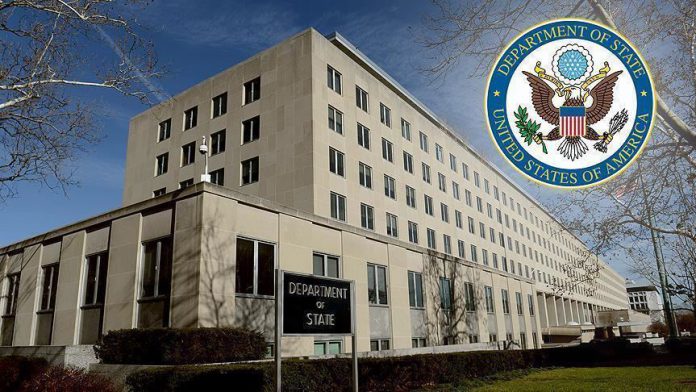 The U.S. on Wednesday slammed the Syrian regime and its allies’ stated reasoning for their ongoing campaign in Idlib province, denying any sort of interest on their part in fighting terrorism

“The Assad regime’s interest in Idlib has nothing to do with fighting terrorists that are there, and everything to do with re-establishing control over territory and subjecting the civilian population there to the sort of brutality we’ve come to expect from that regime,” Nathan Sales, the State Department’s counterterrorism coordinator, told reporters.

“And the same goes for the Assad regime’s outside enablers. They’re not concerned about fighting terrorists.