TurkishPress
Home Americas US & Canada US: Suspect in custody in ambush of 2 LAPD officers 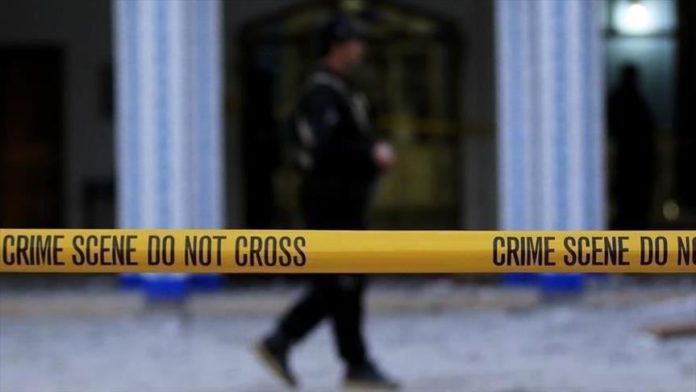 A suspect has been taken into custody and charged in relation to the ambush shooting of two Los Angeles Police Department (LAPD) officers earlier this month, city officials announced Wednesday.

Deonte Lee Murray, 36, is expected to be arraigned Wednesday on two counts of willful, premeditated and attempted murder of a police officer.

Prosecutors allege Murray walked up to two officers who were sitting in their squad car near a Metro station Sept. 12 in Compton and opened fire, striking them in the head and jaw before fleeing.

Surveillance video appears to show an individual walk up to the vehicle before firing multiple shots into the passenger window, and then running away.

Murray was arrested two weeks ago in a separate case related to a Sept. 1 carjacking, and the shooting in the leg of the driver of that vehicle as it was being stolen.

Los Angeles Homicide Bureau Captain Kent Wegener said during the pursuit that led to Murray’s arrest, a pistol was thrown from his car. It was recovered, and while held as evidence it was connected to the shootings of the officers, as was the car that authorities recovered.

Murray faces up to life in prison if convicted, according to the district attorney’s office. Prosecutors have recommended bail be set at more than $6 million.

The officers who were shot, a 24-year-old male and a 31-year-old female, are expected to face a long recovery. Neither has been publicly identified.