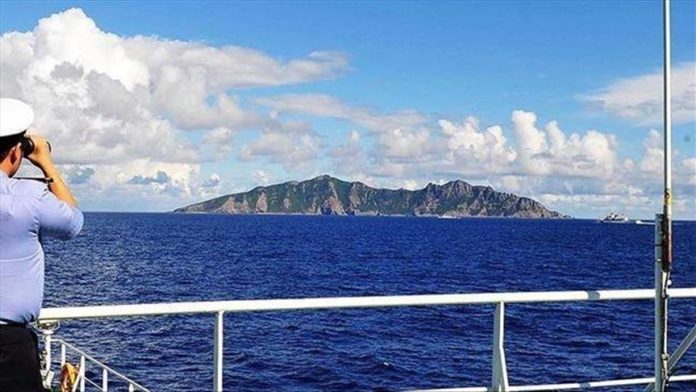 The US surveyed the disputed South China Sea “on an almost daily basis” in the first half of the ongoing year, a think tank said on Wednesday.

“AIS [Automatic Identification System] data reveals that the US has been successively deploying all of its 5 ocean surveillance ships into the sensitive waters of the South China Sea on an almost daily basis, in the first half of 2021,” according to the Beijing-based South China Sea Probing Initiative (SCSPI).

The data was released in the backdrop of the Special ASEAN-US Foreign Ministerial Meeting, where Washington reaffirmed its stance against Beijing’s attempt to dominate the South China Sea.

Secretary of State Antony Blinken underscored the US’ rejection of China’s unlawful maritime claims in the South China Sea and reiterated that the US stands with Southeast Asian claimants in the face of Beijing’s coercion, read a US State Department statement.

In April, a SCSPI report said the US military’s close-in reconnaissance on China in the South China Sea has seen a “sharp increase” in frequency, intensity, and pertinence since 2009.

The US military’s frequent close-in reconnaissance is “always one of the three major obstacles to the Sino-US military relations, and has been more and more serious and risky, in the past two decades,” the SCSPI said.

“Nowadays, the US flies up to 2,000 sorties of reconnaissance planes to the Yellow, East and South China Seas per year,” the report added.

At the start of this week, China said it expelled a US warship from its territorial waters in the disputed sea.

The latest incident coincided with the fifth anniversary of the July 2016 South China Sea Arbitration ruling by the UN-backed Permanent Court of Arbitration.

The Hague-based court’s verdict was in favor of the Philippines and invalidated China’s territorial claims in the South China Sea.

Beijing has rejected the ruling.

The South China Sea is claimed by China and several other regional countries, and the continuing US naval operations in the Taiwan Strait, part of the disputed sea, have angered Beijing.

China’s assertions are based on its “nine-dash line” – purple dashes on official Chinese maps that denote Beijing’s historical claims in the South China Sea.