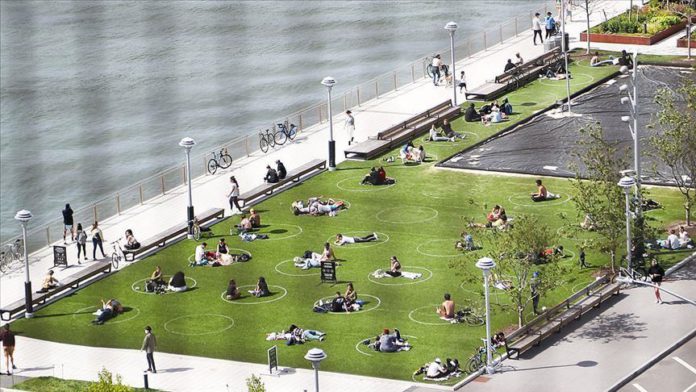 The US has exceeded 150,000 COVID-19-related deaths as it struggles to cope with the pandemic, according to data from Johns Hopkins University.

In all, the university’s running tally counted 150,034 fatalities, and over 4.39 million confirmed cases. More than 1.35 million people have recovered.

The US continues to be the country hardest-hit by the pandemic with the highest number of fatalities and positive tests. Brazil, India, Russia and South Africa follow behind the US for total cases, but while Brazil likewise follows for the highest number of confirmed cases it is followed by the UK, Mexico, Italy and India for the largest death toll.

The US has seen rising levels of cases and deaths with hotspots emerging in the south and midwest in recent weeks.

A report from President Donald Trump’s task force put 21 states into what it calls “red zones.” The District of Columbia and 28 other states are classified as “yellow,” according to a copy of the report obtained by the New York Times.

Only Vermont is categorized as “green.”

But Trump has continued to insist governors reopen their states, saying Monday, one day after the report was disseminated to state leaders, that “a lot of” governors should be carrying out further reopening.