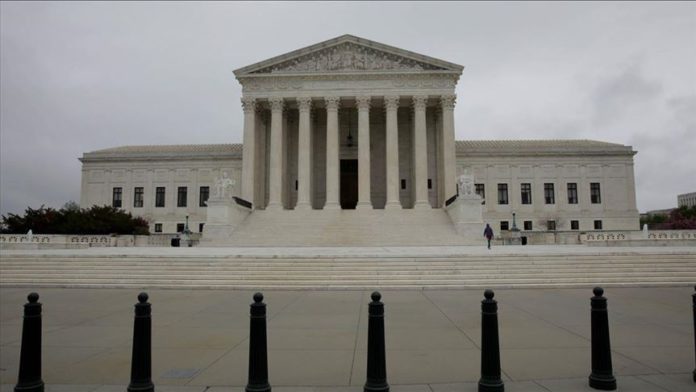 The US Supreme Court sided with the Trump administration Tuesday, allowing it to end the 2020 census early instead of letting it continue through October.

The court issued an unsigned order allowing an early end to the once-in-a-decade count of everyone living in the US, overriding a lower court ruling as Justice Sonia Sotomayor dissented in a seven-page opinion.

“The harms caused by rushing this year’s census count are irreparable,” Sotomayor said. “And respondents will suffer their lasting impact for at least the next 10 years.”

She was referring to groups and jurisdictions that brought the case to allow the count to proceed through month’s end.

The administration had originally sought to extend the census count until Oct. 31 amid delays caused by the coronavirus pandemic before changing course and seeking to call it off by Sept. 30.

The Trump administration is facing a Dec. 31 deadline to finalize the census data, which will then be used to determine the number of seats in the House of Representatives each state receives.

Under the plan to continue the count through October, the results would not have been expected to be delivered until April, well past the deadline enshrined in US law and after the swearing in of the victor of the US’s Nov. 3 presidential election.

The Trump administration had argued it needed to halt field work early in order to meet the December statutory deadline.

President Donald Trump is also seeking to exclude people living in the US illegally from the official census tally but has been met with an initial defeat in district court. His administration is now appealing the decision in the Supreme Court.

It is unclear when the top court will take up that case, but the administration is pushing for it to be taken up before the end of the year.

US Muslim group urges Biden to condemn Israel for demolitions in...