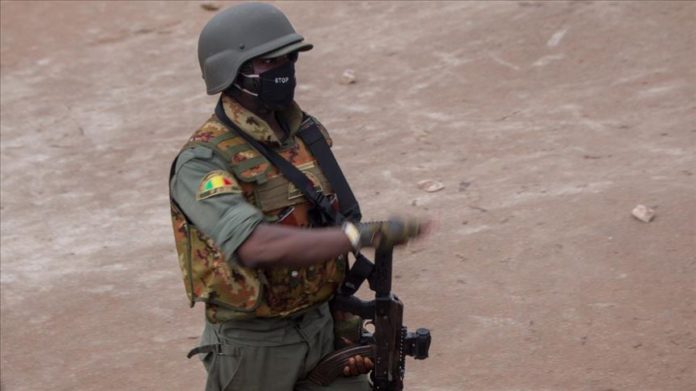 The US on Wednesday “strongly” condemned a “mutiny” in Mali, calling on military authorities to ensure the safety of detained government officials and their families.

Secretary of State Mike Pompeo said the US “calls on all political and military actors to work towards a restoration of constitutional government.”

“We urge all stakeholders in Mali to engage in peaceful dialogue, to respect Malians’ rights to freedom of expression and peaceful assembly, and to reject violence,” he said in a statement.

Mali, one of the poorest countries in the world, suffers from the presence of several terror groups, despite the French, Malian and UN peacekeepers who carry out counter-terrorism operations.