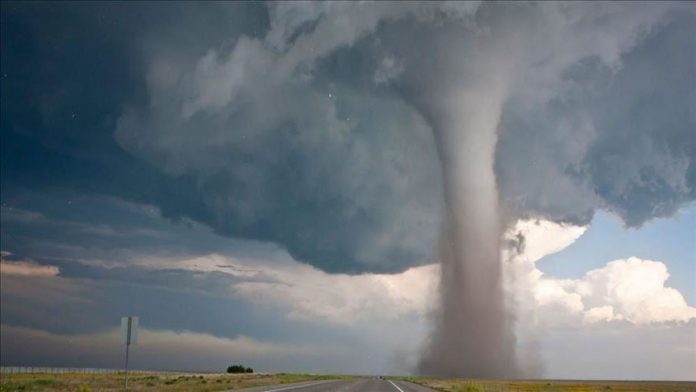 At least 11 people died and hundreds of buildings were damaged as storms lashed the southern state of Mississippi in the U.S. on Easter Sunday.

The fatalities and multiple injuries were confirmed on the official Twitter page of the state’s Emergency Management Agency.

Mississippi’s Republican Governor Tate Reeves declared a state of emergency on Sunday night “to protect the health and safety of Mississippians in response to the severe tornadoes and storms.”

National Weather Service officials said powerful winds were sweeping through the state, with multiple tornadoes reported at the Alabama state line and in Louisiana.