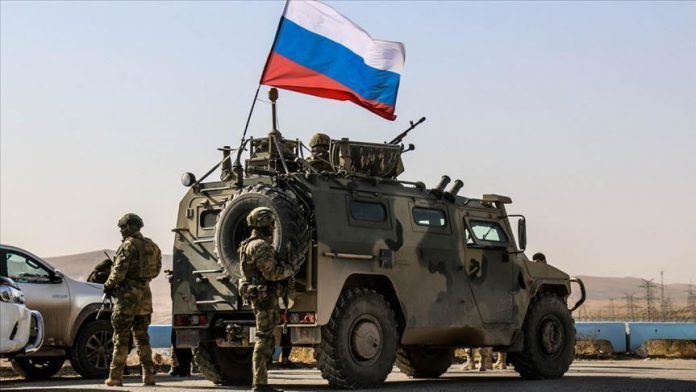 Russia’s efforts to form military units in Syria’s Al-Hasakah province have been foiled by the U.S, according to local sources.

Russia was trying to recruit insurgents from local militias in Amuda and Tel Tamer towns, which are occupied by the YPG/PKK terror group, said the sources requesting anonymity due to fear of reprisal.

The U.S. forces took action after Russia advanced toward these areas last December.

The Americans met the local people several times asking them not to join the Russian ranks.