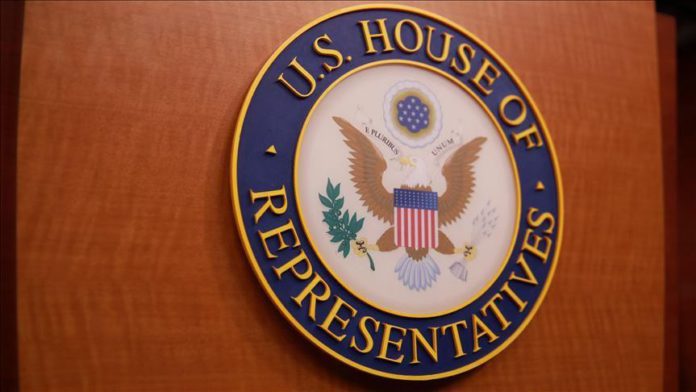 US stocks ended in positive territory Thursday as hopes for a deal on a much-awaited economic relief bill to stimulate the economy increased investors’ optimism.

US oil majors ExxonMobil, Chevron and ConocoPhillips each soared more than 3.5% as crude prices jumped 1.6%.

Facebook and Twitter were mixed after US Senate Judiciary Committee decided to subpoena chief executive officers amid allegations of political bias.

US House of Representatives Speaker Nancy Pelosi said talks between Democrats and Republicans on the $2.2 trillion bipartisan economic relief bill is getting close to completion.

“They [Republicans] haven’t completely signed off on it, but I think we are just about there,” she said, adding it may take a while to ink the deal.

Pelosi was optimistic about solving the remaining issues, and said “If we can resolve some of these things in the next few days, it’ll take a while to write the bill. It’s close.”

The American economy has not seen any stimulus since the coronavirus started taking a toll on the world’s largest economy in March and April when more than $3 trillion was injected.

With the Nov. 3, 2020 presidential election around the corner, Americans are hoping for relief until before the holiday season, with new lawmakers, and potentially a new president, taking posts in January.