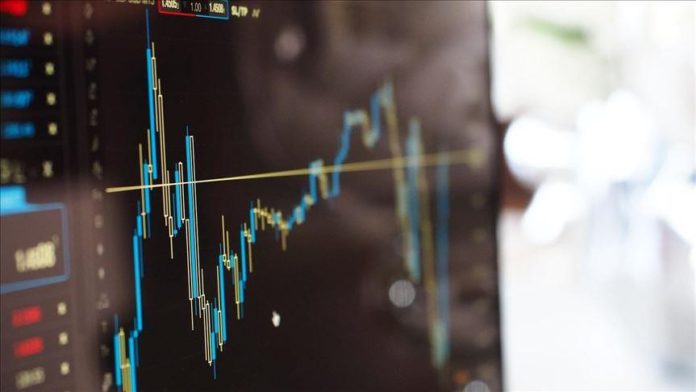 Major indexes in the US stock market opened with heavy losses on Monday as discovery of a new strain of COVID-19 in the UK caused worldwide panic.

As some 20 countries have banned all flights from the UK and more are expected to follow suit, the discovery clouded enthusiasm over the much-anticipated relief bill from the US that aims to stimulate the world’s largest economy.

After months of negotiations, bipartisan lawmakers in the US finally reached a deal late Sunday on a $900 stimulus package, which first sent optimism through markets around the world.

This, however, was short-lived as travel-related stocks such as airlines, hotels and cruise lines initially came under pressure early Monday before markets in Asia and Europe have turned negative.

Although seeing a short rally with the US stimulus, precious metals and crude oil also saw hits. Gold fell to as low as $1,855 and silver declined to $24.9 per ounce first before they both slightly recovered.

Price of Brent crude fell below the $50 per barrel psychological support level to $49.2 a barrel before climbing back up with worries amid the new strain of COVID-19 may cause shutdown in major oil consuming economies.

Despite its massive rally and hitting all-time high levels in recent days, Bitcoin was also down 3.6% trading around $22,700 mark.

US Congress is expected to vote on $900 billion relief package on Monday, together with a $1.4 trillion spending bill that will fund the US government and federal agencies until the end of 2021 fiscal year through Sept. 30.