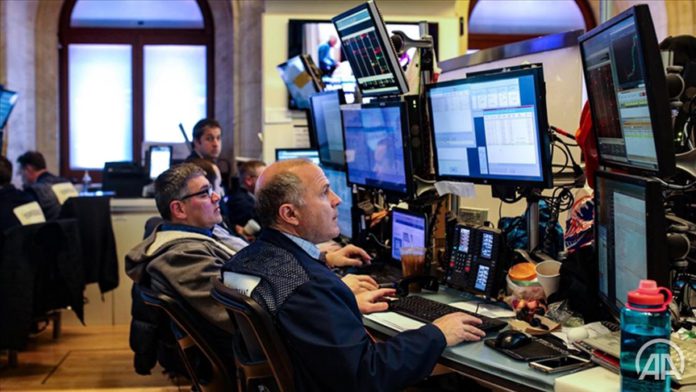 US stocks opened with massive losses on Thursday as a surge in coronavirus figures around the world dampened the economic outlook for investors.

Acting as a haven for investors against high volatility, gold extended its rally for a seventh consecutive day — adding 0.6% to $1,814 per ounce. Silver was flat at 26.15.

Coronavirus cases in the UK crossed the 30,000 mark on Wednesday for the first time since January as the Delta variant has become the dominant strain in the UK.

The French government warned of a rapidly approaching fourth wave with the Delta variant strongly spreading across the country.

Fear of a fourth wave is growing in South Korea as the daily virus tally climbed to a record high of 1,275 on Thursday. The rapid spread of the variant is believed to be the reason for the recent surge in infections.

The US Centers for Disease Control and Prevention (CDC) said late Wednesday that infections are increasing, especially in the southern, midwestern and western regions of the US.

The number of people who lost their lives from the virus in the US surpassed 600,000 on June 15 and has now climbed above 606,000, according to data from Johns Hopkins University.

Will statue of 17th century British merchant come down over his...