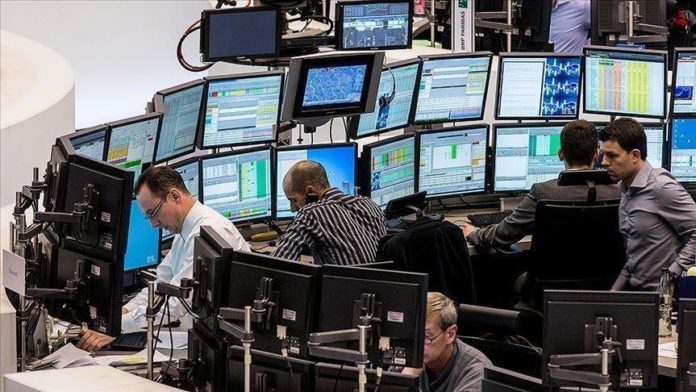 Major US stock indices opened higher Tuesday, bouncing back from the previous day’s losses as investors seemed focused on Senate runoff races in the state of Georgia.

All three indexes lost around 1.7% on the first trading day of 2021, amid political uncertainty surrounding President Donald Trump and the 2020 US presidential election.

The outgoing president was recorded Saturday telling a Georgia official to find votes in his favor that would overturn election results. And a group of Republicans in the House of Representatives are expected Wednesday to challenge Congress’ official counting of Electoral College votes, which have increased risks for investors.

If Democrats win the runoffs, they would gain both seats in the Senate, which will give them control of the White House and Congress, known as “the blue wave.”

As the Biden administration prepares to take control of the White House on Jan. 20, the blue wave may result in legislation in favor of larger relief bills and bigger stimulus packages that would increase liquidity in US markets.

The New York Stock Exchange also announced earlier it “no longer intends to move forward with the delisting action” of three Chinese telecommunications companies, defying Trump’s executive order in November that prohibited American companies and individuals from investing in firms that allegedly aid the Chinese military.